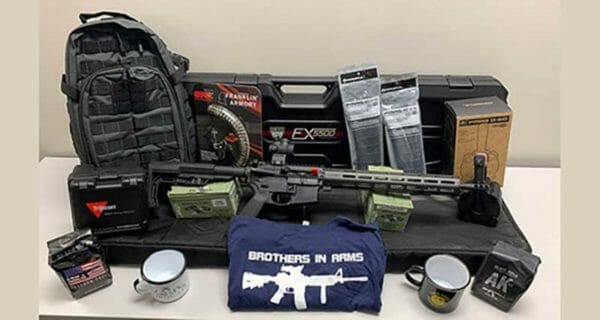 Gun rights advocates have known for decades that bans and confiscation is the ultimate goal of gun control efforts. However, it has only been recently that it has been discussed publicly in such clear and honest terms.

“I’d like to say that the cat is out of the bag,” said Dean Rieck, Executive Director of Buckeye Firearms Association. “But we’ve known all along where all gun control efforts lead.

“Gun control advocates in the U.S. look to other countries where firearms have been heavily regulated, and in many cases banned. They want the same here in America despite the fact that we have a unique, enumerated right set down in the Constitution meant to defend the personal right to keep and bear arms.”

Buckeye Firearms Association intends to raffle off an AR-15 in response to Beto’s provocative statement.

The raffle will go live at www.BuckeyeFirearms.org on Monday, Oct. 14 at 6 a.m., the day before candidates …Read the Rest