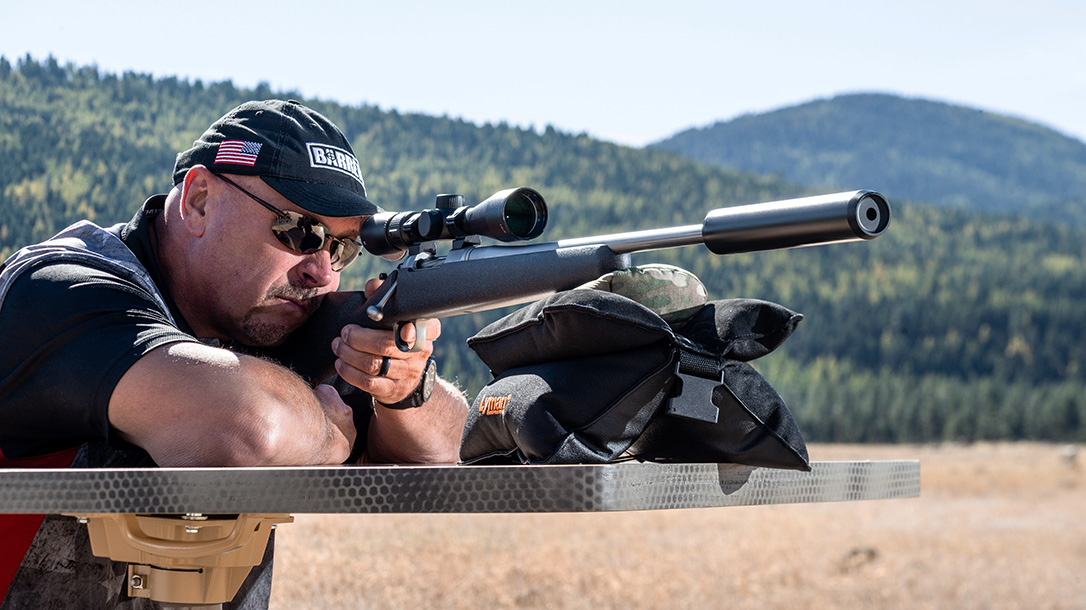 Consequently, the contract is expected to be fulfilled by Nov. 26, 2023, according to the United States Department of Defense.

The M107A1 model includes a lightweight aluminum upper receiver, as well as integral 23-inch 27 MOA optics rail. Moreover, it features a 20- or 29-inch barrel, with fully chrome-lined chamber and bore. Also, a 10-round, steel magazine, which is anti-corrosive, rounds out the package.

The pair of contracts add to the long legacy of Barrett Firearms. Ultimately, United States Armed Forces have fielded the M107 Rifle System for more than 15 years.

In 2016, Tennessee named the M82/M107 .50 Caliber as the state’s official rifle. Through a resolution passed by the Tennessee General …Read the Rest