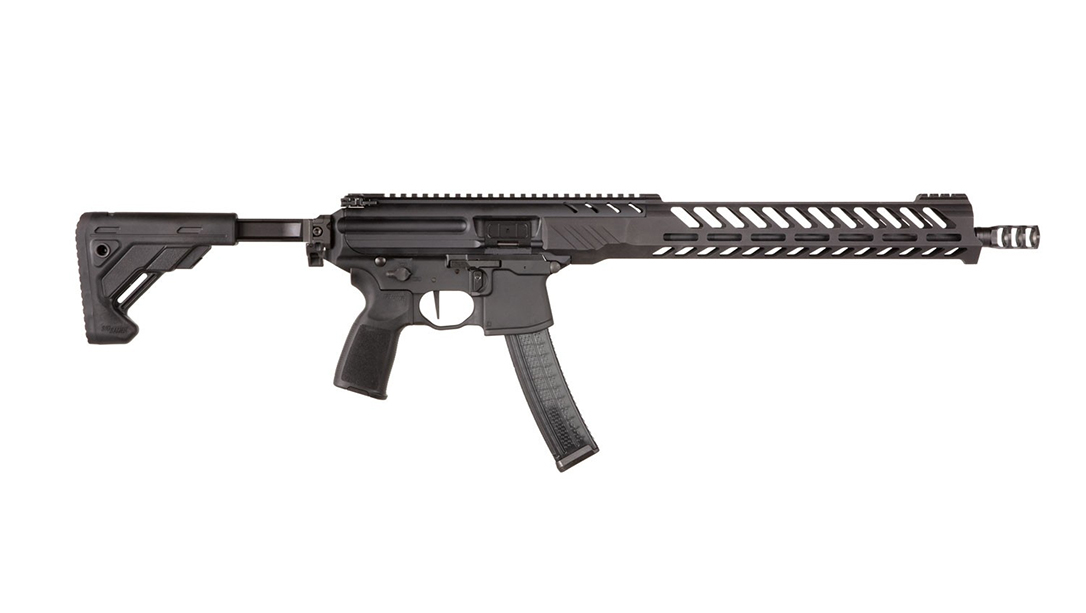 SIG Sauer recently announced the Philadelphia Police Department’s adoption of the M400 Pro Rifle for its SWAT officers. Also, the Philadelphia PD is the fourth largest police department in the country. Further, the department charges more than 6,300 officers to protect 1.5 million citizens across 140 square miles, according to SIG.

“The SIG SAUER M400 Pro is becoming the choice of police departments across the country for their special tactical operations,” said Tom Jankiewicz, Executive Vice President, Law Enforcement Sales, SIG Sauer. “It’s designed to exceed military standards with features that are most requested by law enforcement agencies, is engineered to be the most accurate and reliable rifle in its class, and can be quickly and easily deployed in extraordinary enforcement situations.”

“As one of the largest municipal police forces in the country, and the first department to establish a fast response tactical team, the Philadelphia Police Department’s choice of the SIG …Read the Rest