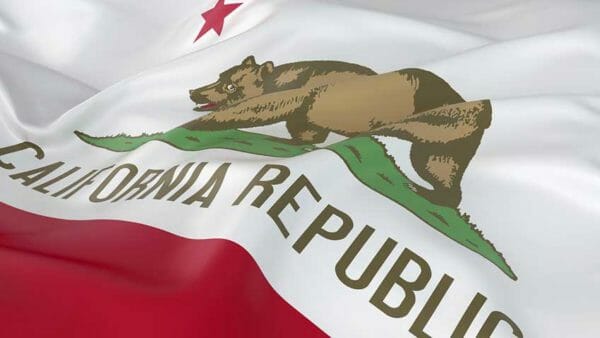 U.S.A. -(AmmoLand.com)- Late Friday night (9:46pm), the following order came out from the 9th Circuit Court of Appeals, granting a temporary stay on the injunction issued on Thursday, April 24, in the NRA funded case of Rhode v. Becerra. This means that the same restrictions that have been previously in effect regarding ammunition in California are back for the time being, pending further order from the court.