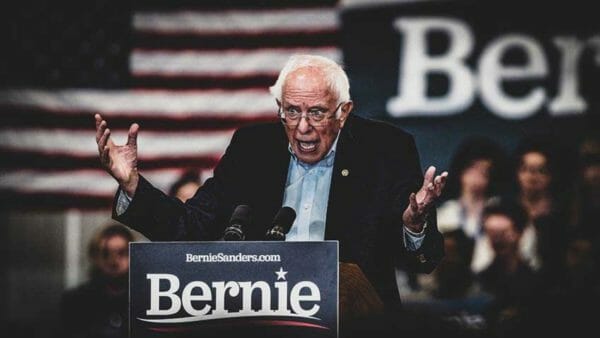 U.S.A. -(AmmoLand.com)- In news shocking only to those with a memory shorter than four years, Vermont senator and unabashed socialist, Bernie Sanders has just officially withdrawn from the 2020 presidential race. The news comes after rumors of the Senator’s failing health and establishes former Obama administration Vice President Joe Biden as the forerunner.

Second Amendment supporters can rest a little easier, knowing that the man who reportedly believed the Second Amendment didn’t apply to modern guns, only muskets is down for the count. Though interesting enough, Google seems to have scrubbed all traces of his infamous quote on the subject. Still, his voting history reveals him as something more dangerous than a open gun-grabber – a political opprtunist. It’s why Sanders voted against Universal Background Checks in 1993, but supported the Assault Weapons Ban just a few years later. This is likely because Vermont is a libertarian state, and local popular opinion didn’t support background checks, but political spin around evil black rifles was likely stronger.

Now that the Democratic party is obsessed with firearms, …Read the Rest