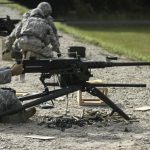 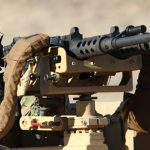 The Brazilian Army has placed an order for a batch of M2A1 .50 BMG heavy machine guns. 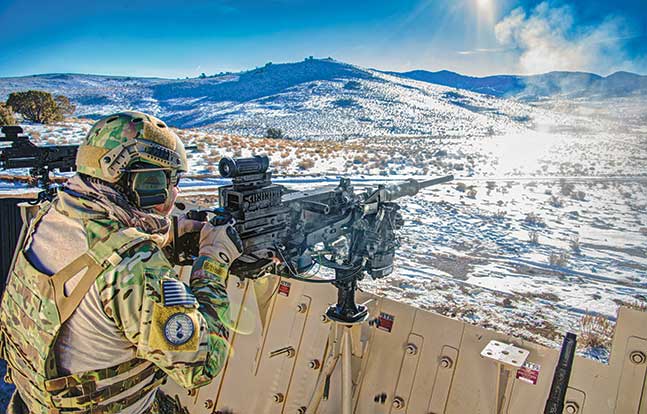 According to Jane’s 360, the service plans on buying a grand total of 120 M2A1 HMGs through the U.S. Department of Defense’s Foreign Military Sales (FMS) program. The deal was evidently brokered back in August, when the Brazilian Army Commission—the Washington, D.C.-based organization that acquires and ships defense materials to Brazil—signed what’s called letter of offer and acceptance (LOA) for the M2A1.

There’s no indication as to the dollar amount of the deal; Jane’s, however, indicates that the contract includes “tripod mounts, spare parts and additional barrels.”

Right now, the plan is for the first 60 M2A1 HMGs to be delivered in Brazil in 2019. In 2020, the Brazilian Army will receive the remaining 60 guns. Brazilian machine gunners will receive training on …Read the Rest