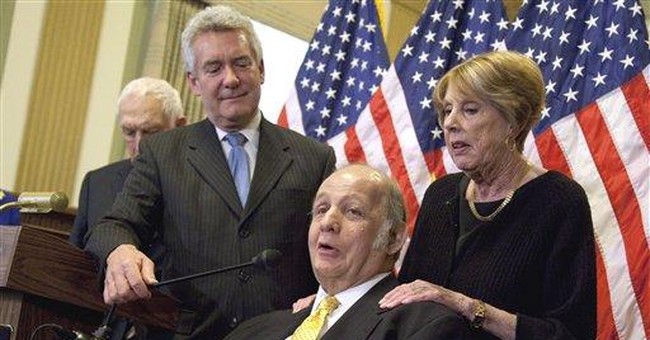 I’m not sure what the deal is, but while Giffords became Giffords a short time ago, it seems the Brady Bunch is looking to rebrand as well. This time, they want to simply be called Brady.

If they think this will get gun rights activists to stop calling them the Brady Bunch, they’re delusional.

Still, this is a thing. The Brady Campaign’s rebranding.

The group announced the rebrand at an event on Tuesday night with Speaker Nancy Pelosi (D-Calif.) and Senate Minority Leader Chuck Schumer (D-N.Y.) while celebrating the 25th anniversary of the Brady Bill, which required background checks on gun sales by federally licensed firearms dealers.

Brady will keep its focus on state and federal policy, as it currently does, but will also work on four new key initiatives. The first is stemming the flow of so-called “crime guns,” guns that are used in crimes. The aim is to stop the flow of firearms from out-of-city or state dealers into communities impacted by gun violence.