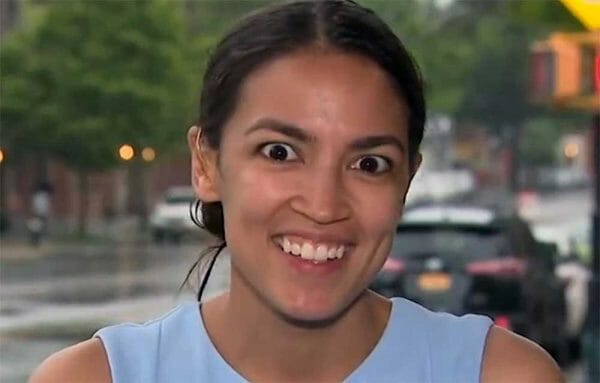 USA – -(Ammoland.com)- It costs a pretty penny to earn a diploma in stupid.

The annual list price to attend Boston University — including tuition, fees, room, and board — currently rounds out to $70,000. To acquire a degree in economics from this tony institution of higher learning, an undergrad must complete courses in calculus, microeconomic and macroeconomic analysis, empirical economics, statistics and assorted electives.

Four years, 52 credits and nearly $300,000 later, the school promises that BU economics majors will depart “with a firm understanding of core microeconomic and macroeconomic theory” and the “empirical skills that are essential to applying economic reasoning in our increasingly data-driven world.”

How, then, to explain the abject economic illiteracy of meteoric media darling and democratic socialist “political rock star” Alexandria Ocasio-Cortez?

The 28-year-old BU alumna graduated with an economics and international relations degree in 2011. She calls herself a “nerd” and bragged about her academic credentials, tweeting earlier this month:

“How many other House Democrats have a degree in Economics like I do? Trying to find who out here is going to be in the Gini Coefficient Appreciation Squad.”