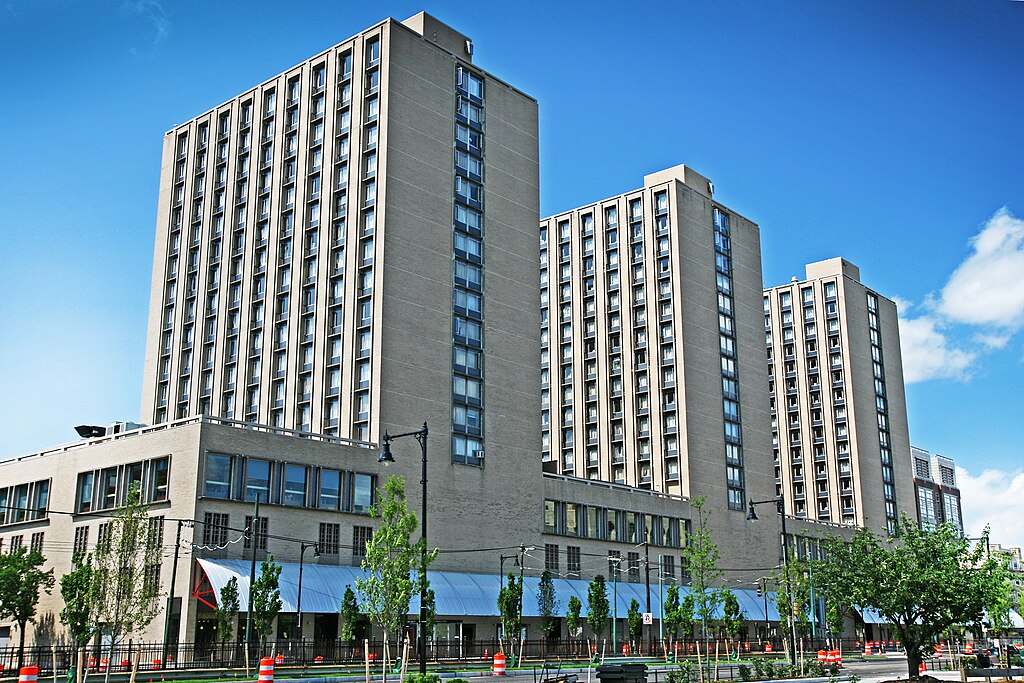 The forces arrayed against our civil rights are starting to recognize that a single, all-encompassing legal win against the right to keep and bear arms in Congress or the judiciary is just not in the cards for now. So they push in areas where they believe the terrain is favorable for a win — places such as the media and academia. This strategy was explained in a December 2013 article in the old New Republic, which breathlessly mentioned gun banners in the same (virtual) breath as people who protested Apartheid-era South Africa, the tobacco industry, and the …read more