Boone and Crockett Club on Conservation and Preservation 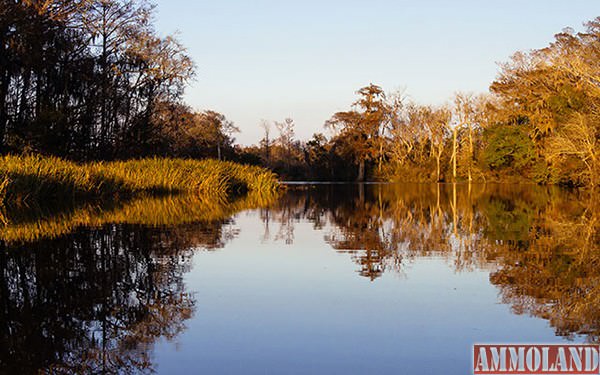 MISSOULA, Mont. -(Ammoland.com)- The Boone and Crockett Club today released a comprehensive essay on conservation and preservation, which was approved by its board of directors during the Club’s 130th annual meeting in Savannah, Georgia.

Club members gather the first Saturday each December to commemorate the founding of the organization by Theodore Roosevelt in 1887.

“Even during Roosevelt’s time, there was a debate about the roles conservation and preservation should play in the use of natural resources and the recovery of decimated wildlife populations,” said Boone and Crockett Club President Ben Hollingsworth Jr. “Today, more people are engaging in and having a greater influence on natural resource issues than ever before. Unfortunately, it appears far too many people are confusing the terms or not understanding what they mean. Most want to do what’s best, but many mistakenly believe they are supporting conservation when in fact they are supporting actions that stop conservation from happening. Having over a century’s worth of experience applying both conservation and preservation, the Club thought it was time to share what it has learned.”