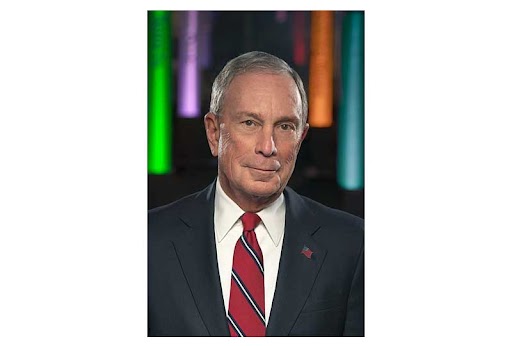 According to a September 17th, 2018, report from the New York Times, the would-be oligarch is interested in seeking the Democratic nomination for president in 2020.

Though Bloomberg has previously run for political office as a Republican and an independent, the political opportunist told the Times, “It’s impossible to conceive that I could run as a Republican — things like choice, so many of the issues, I’m just way away from where the Republican Party is today.” He added, “That’s not to say I’m with the Democratic Party on everything, but I don’t see how you could possibly run as a Republican. So if you ran, yeah, you’d have to run as a Democrat.”

The title of the Times piece was, “Bloomberg May Run for President as a Democrat. Some of His Views May Cause Him Trouble.” The latter half is an understatement. The famously authoritarian Bloomberg’s views on civil rights are likely to find him as many enemies on the left as on the right.