Big Bore AK in .458 SOCOM from Sharps Bros. and Tromix 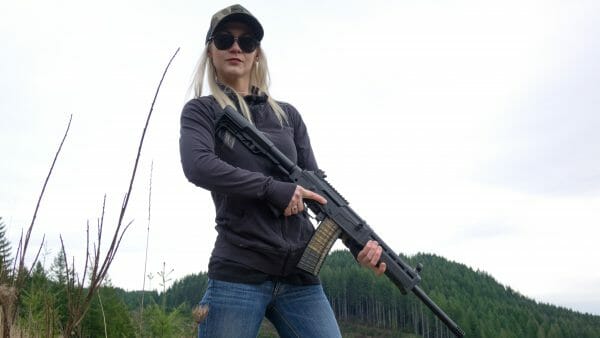 By Graham Baates YouTube personality, Graham Baates, gives us a video report on the .458 SOCOM from Sharps Bros. and Tromix Lead Delivery Systems

U.S.A. –-(Ammoland.com)- “Do you want to try an AK in .458 SOCOM?” was the question I received from my editor. “Who would say no to that?” was the question my mind immediately formed. I own AKs in six calibers and love them all. Generally, 12 gauge or 7.62x54R is considered about as big of a caliber as one would want to attempt and expect much accuracy or longevity. Accuracy and AKs are not always known to be friends as the platform was never intended to be for tack driving. The AK was intended for Soviet defensive tactics which limited the average infantryman’s engagements to 300 meters and closer. Even at 5 moa, it’s still theoretically possible to land a torso hit at 300 meters, so why fret?

Decades later the modern American shooter enjoys precision and should. Manufacturing technology has improved greatly for both firearms and ammunition. Taking things a step further are the more artisan companies like …Read the Rest