Below the Radar: Blair Holt Firearm Owner Licensing and Record of Sale Act 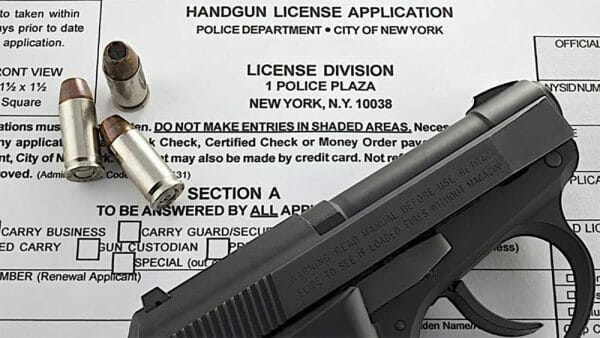 Chicago/United States – -(AmmoLand.com)- Sometimes, anti-Second Amendment legislation falls under the radar because it is introduced in Congress after Congress. The Blair Holt Firearm Owner Licensing and Record of Sale Act is one of these bills, and this one is a real doozy should it ever be enacted.

Rush has been engaging in some savvy marketing, though. He named the legislation after a high school student who died protecting a friend. However, both he and Senator Duckworth are seeking to punish over 100 million law-abiding gun owners for the death of Blair Holt.

According to a release by Representative Rush, this legislation is modeled on the FOID system in Illinois. If you thought the Handgun Purchaser Licensing Act was an injustice in the way it treats those who wish to exercise …Read the Rest