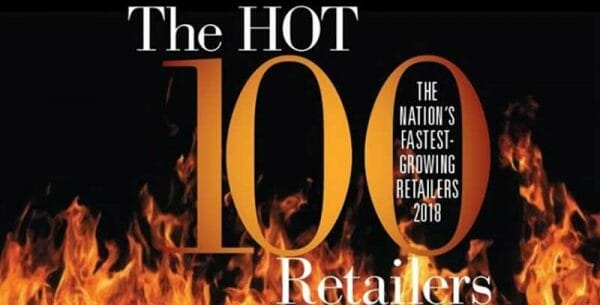 SPRINGFIELD, Mo. – -(AmmoLand.com)-The National Retail Federation (NRF), the world’s largest retail trade association representing more than 18,000 companies from the United States and more than 45 countries, has named Bass Pro Shops the number two hottest retailer in America ahead of Amazon, PetSmart, IKEA, Verizon and many others.

According to the NRF:

Bass Pro Shops has been growing steadily for several years as outdoor pursuits such as hiking, camping and fishing have been rising, says David Marcotte, senior vice president at Kantar Consulting. “Each has a very widespread set of requirements for participation, from $20 shoes to $20,000 boats,” Marcotte says. “Given this, retailers have a great amount of space to create value for nearly all shopper segments.”

Bass Pro has made regular appearances in the Hot 100, but none as high as this year’s No. 2 ranking after completing a prolonged acquisition of Cabela’s last September. In May, Bass Pro announced an expanded alliance with Sunglass Hut to open shops inside 160 Bass Pro Shops and Cabela’s locations. The partnership dates back to 2015, when Bass Pro recycled the Pyramid in Memphis from a sports arena and entertainment venue into a …Read the Rest