Bad News and Hope in Illinois 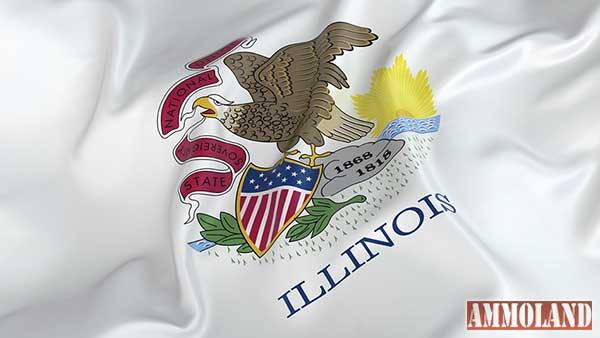 Illinois – -(AmmoLand.com)- Illinois is a source of frustration for many Second Amendment supporters, especially those who have to live there. Politically, it has become dominated by Chicago, and many of those who wish to exercise their Second Amendment rights – and who have done so responsibly – find themselves facing more and more onerous legislation.

That legislation is largely pushed by Chicago politicians who are either unable or unwilling to address the high crime rates in their city, and who need to look like they are doing something. Who do they scapegoat? The law-abiding gun owners. Never mind that for nearly three decades, Chicago was a monument to the ineffectiveness of gun control, as despite a handgun ban, the city was one of the most crime-ridden in the country, including staggering homicide totals.

But it doesn’t stop there. Some of these politicians now want to force those who wish to own firearms to hand …Read the Rest