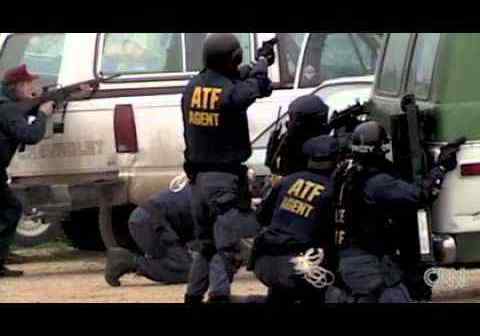 “The Bureau of Alcohol, Tobacco, Firearms and Explosives (ATF) traced more than 364,000 guns that were recovered from international crime scenes in 2015,” thehill.com reports. “Tracing guns from manufacture to purchase helps law enforcement investigate crimes, the agency said. ‘Trace information can link a suspect to a firearm in a criminal investigation, identify potential traffickers, and detect international patterns in the sources and types of crime guns.’” Well they would say that, wouldn’t they? Because if you think about it . . .

what would be the point of maintaining the mountain of end user identification — including tens of millions of form 4473’s and the serial numbers of all guns manufactured in and imported into the United States — if the ATF didn’t use the info to fight crime? (Some might say it’s a precursor to government firearms confiscation but I couldn’t possibly comment.)

The real question: how many traced guns led to an arrest? Statistically speaking, I’m thinking you can round the number down to zero. But what do I know? Just this: a big part of that 364k traced guns is down to the ATF’s multi-million dollar expansion of its e-Trace system to foreign countries, putting …Read the Rest