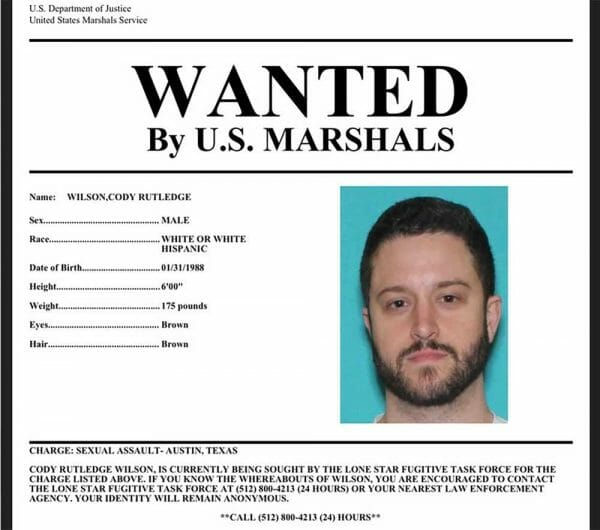 Austin, Texas –-(Ammoland.com)- Cody Wilson is a hero to some and a James Bond level villain to others, but what he is to everyone is a very complicated person. For full disclosure, I have spoken at length with Wilson in the past on and off the record. I have interviewed Wilson for AmmoLand and met up with him in Las Vegas.

First some background. Cody Wilson is a crypto-anarchist. This worldview is different from the anarcho-communist of Antifa. In its purest form, a crypto-anarchist is a person with extreme libertarian views that lives in the digital world. They believe in using technology to lessen the grip of government in our lives.

Other crypto-anarchist includes Ross William Ulbricht who was better known as The Dread Pirate Roberts on the Dark Web. DPR started a …Read the Rest