‘Anti-Violence’ Organizer Pleading Out on Gun Charge Reminiscent of Others 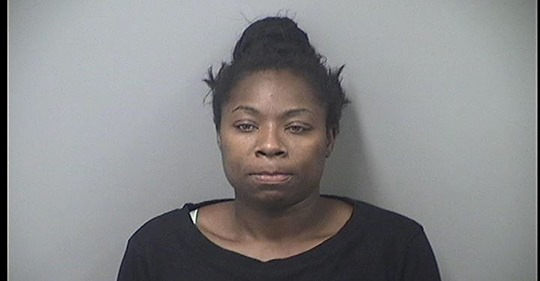 As part of the deal to get the plea, prosecutors agreed to drop three “felony firearm” counts stemming from an incident where witness testimony said Roby returned to a beauty salon with a gun to threaten an employee she’d had an argument with moments before.

That hardly lives up to the “authoritative” lecturing Roby gave the media when interviewed for her “Take a Step Walk.” Perhaps if “reporters” giving her free publicity had been more interested in doing a balanced job, they could have asked her on camera about her prior deal after …Read the Rest