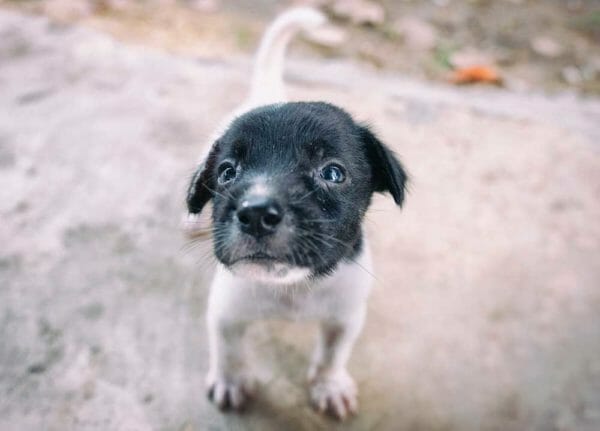 PETA Killed 50 Times More Cats and Dogs Than it Adopted Out.

WASHINGTON, DC – -(AmmoLand.com)- People for the Ethical Treatment of Animals (PETA) has once again proved its name rings hollow. New figures from the animal “shelter” at PETA’s headquarters in Norfolk, Virginia show that, of the 2,470 cats and dogs the group received in 2018, 1,771 of them were killed. PETA was single-handedly responsible for two-thirds of the cats and dogs killed by private animal shelters in Virginia.

Just 35 cats and dogs were adopted out. PETA’s adoption rate of barely 1% is shockingly low in comparison to the rest of Virginia, where the adoption rate at private shelters is 71% and at public shelters is 33%. PETA’s kill rate of 73% also greatly exceeds the average for Virginia shelters.

The figures come from animal custody records filed with the Virginia Department of Agriculture and Consumer Services, which oversees animal shelters.

Will Coggin, managing director of the Center for Consumer Freedom, commented:

“The only thing PETA does better than kill pets is get attention for itself. No animal lover should support an organization that so callously disregards …Read the Rest