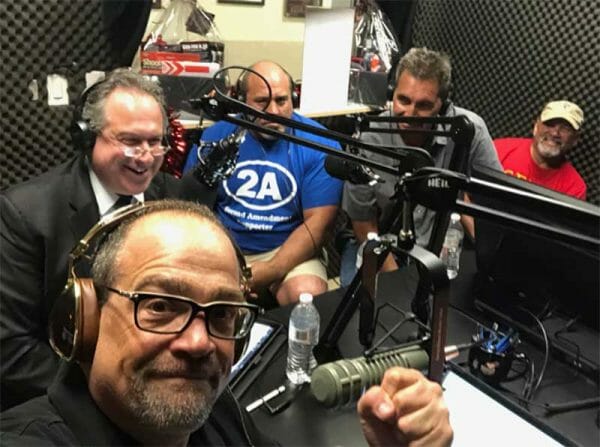 Attorney Dan Schmutter has a lawsuit filed challenging the Murphy large capacity magazine ban and has asked the court for an injunction to prevent the law from being enforced until the case can be heard since citizens only have 180 days to permanently modify, dispose, or surrender their “large” capacity magazines but it may take a year for the case to be heard. The judge wants to hear testimony before he decides about the injunction in August. Both sides will get to cross-examine each other’s witnesses. Dan welcomes that opportunity because he doesn’t feel the opposition’s experts will be able to hold up under the challenges his team will bring. Dan feels Judge Sheridan seems fair and reasonably open-minded.

The 9th Circuit Court in California affirmed the preliminary injunction barring California from enforcing a voter-approved ban on “high-capacity” magazines. High capacity meaning more than 10 rounds. Anthony questioned if Judge Sheridan can ignore the 9th circuit’s decision. Dan says he can, but they will argue why he shouldn’t. This could be very helpful for the NJ case.