Another Successful Weekend For The Wilson Combat Shooting Team 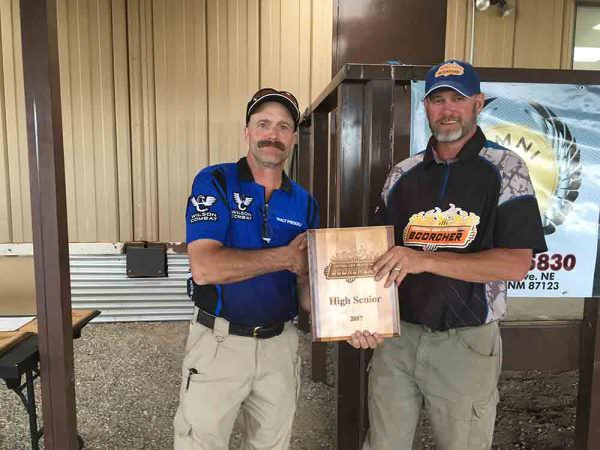 “A few days ago I shot the 2017 New Mexico Scorcher IDPA match. I managed a second place CDP Master finish, a second place finish for the match overall, and earned the title of High Industry. Every year this match seems to keep getting better, and this year I had my best personal performance to date. I was on all day, …Read the Rest