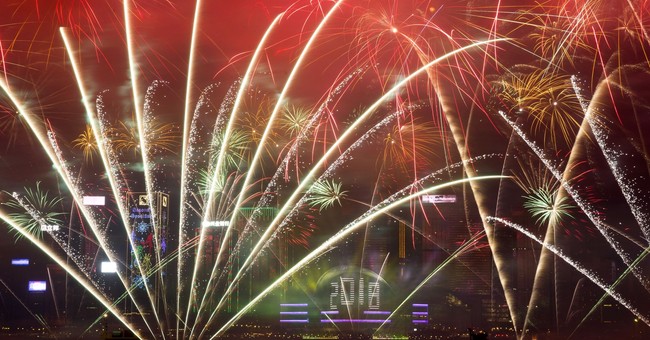 In my neck of the woods, New Year’s Eve brings a number of things. For my family, it brings dishes we only really seem to make for the occasion. It comes with some of our family coming over to hang out and watch movies. It also brings the sounds of gunshots echoing through the Southwest Georgia trees.

Every year, I can’t help but remember the need to remind folks not to fire their firearms into the air.

I’m not the only one wanting to remind folks, either.

The University City Police Department is asking celebrants not to fire their guns into the air at the stroke of midnight on New Year’s Eve.

Firing a gun within the city limits is illegal, officials reminded residents via a press release sent Thursday.

“Just firing a gun – that is a crime,” Capt. Fredrick Lemons said in a statement. “No gun can be fired in the city limits. If there is damage to property there can be misdemeanor or even felony charges, and if someone is hit … there are assault charges.”

For the record, it’s illegal here too, but let’s also face it. Unless someone sees them doing it, it’s not likely they’ll get in …Read the Rest