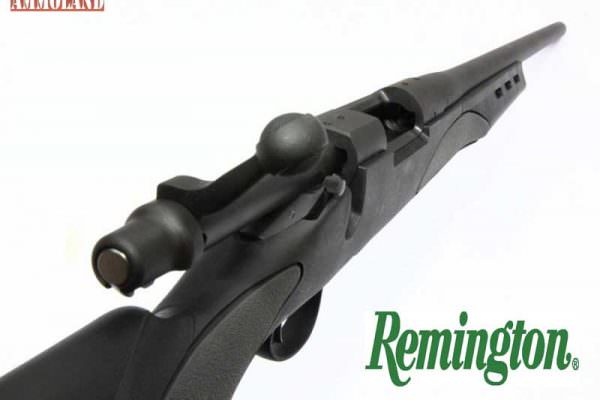 A*B Arms Founder and President Jason Combs says, “We are truly honored and excited about working with such a legendary icon as Remington Arms Company. Remington is a Made in the U.S.A. company that has such a rich history and has produced a long line of legendary firearms. We look forward to providing Remington barreled actions to those individuals looking to build their own rifle and release their own creative spirit that has always defined our great country.”

Headquartered in Glen Rock, Pennsylvania, in …Read the Rest