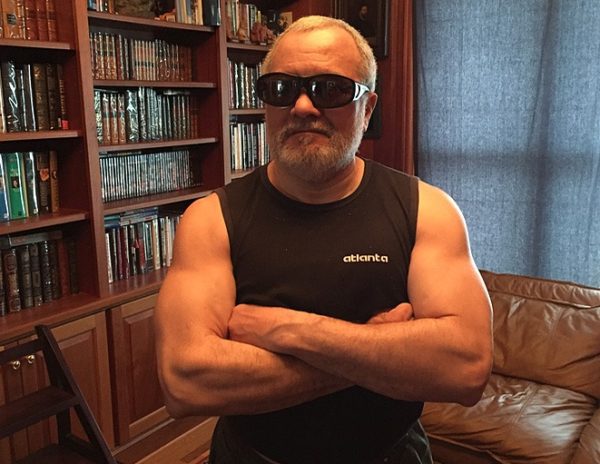 U.S.A. – -(Ammoland.com)- “[U]tilitarian ethics refers to the judgment of a course of action being good (right) or bad (wrong) based on societal consequences, such as cost, and not necessarily on benefits to the individual,” Miguel A. Faria, Jr., M.D. writes in America, Guns, and Freedom, an exhaustive study on the Second Amendment and its perversion for political purposes by the medical establishment. “Physicians have been trained from time immemorial to place the interest of the patient first, rather than society, and never do harm to the patient deliberately under any circumstances.”

Ignoring that is exactly what those exploiting their medical credentials to create the illusion of qualifications in all their pronouncements have been doing. And Faria is just the guy to not only point that out but to tell us how they do it and how to counter the lies. He has also been one of the authorities, in the truest sense of the word, whose evidence-based arguments have been most influential in guiding my understanding of politicized …Read the Rest