Alabama Moves toward Constitutional Carry in 2019 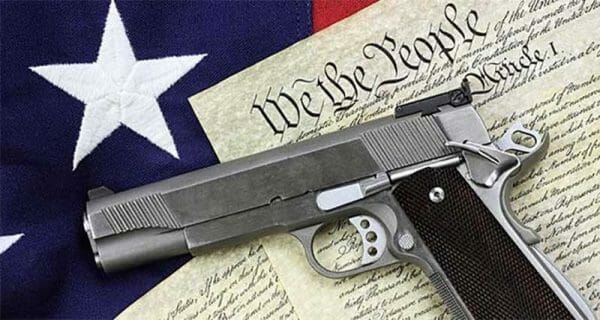 Alabama -(Ammoland.com)- In 2014, Alabama clarified and strengthened the state constitution’s provision protecting the right to keep and bear arms. The amendment passed with 72% of the vote.

Senator Gerald Allen (R-Tuscaloosa) is working to translate the promise of the state Constitutional amendment into law. He says he will keep on filing Constitutional Carry bills until one is passed.

In January of 2019, Senator Allen pre-filed SB4, which is the fourth attempt to pass Constitutional Carry in Alabama.

Some commenters at appleseedinfo.org have claimed the problem is with the Alabama Sheriff’s association. Sheriffs in Alabama administer the issuance of concealed carry permits.

In the state of Alabama, concealed carry permits are issued at the county level. Sheriff’s have discretion over how much they charge for the permits. By law, funds received for CC permits are collected by the sheriff & retained by him. They are not part of his normal budget. They go into a discretionary fund and the sheriff has sole authority over it. He can buy body armor or …Read the Rest