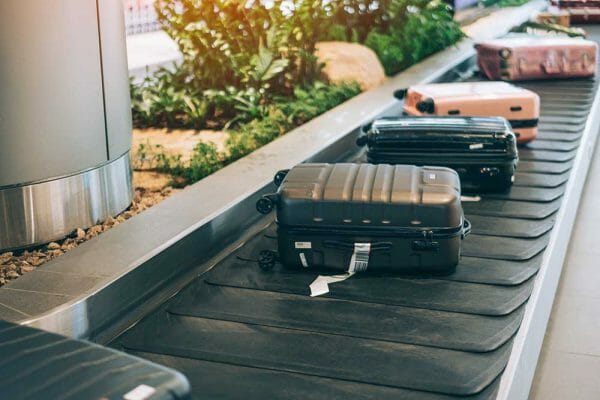 U.S.A. –-(Ammoland.com)- An airline passenger organization used the anniversary 9/11 to push for new regulations that would ban ammunition in checked luggage.

FlyersRights.org, which claims to be the largest US airline passenger organization with 40,000 members called on Trump to close the “ammunition loophole.” The group claims that ammunition in checked bags could lead to more 9/11 style attacks in the future.

During flights, checked bags are not accessible to passengers on planes. The 9/11 terrorists used box cutters to take over the airplanes. The Al-Qaeda members used the aircraft to attack the World Trade Center Twin Towers, and the Pentagon. Passengers resisted the hijacking of a third plane that crashed in a field in Shanksville, Pennsylvania.

“We are alarmed that the Trump Administration is hiding and failing to correct past inadequacies and compounding them by pursuing newly misguided policies,” said Paul Hudson, President of FlyersRights.org. “Ignoring and hiding a rulemaking petition filed by FlyersRights.org in 2017 to fix the ammunition loophole that allows and even encourages carrying of guns and ammunition with no added security in checked baggage.”