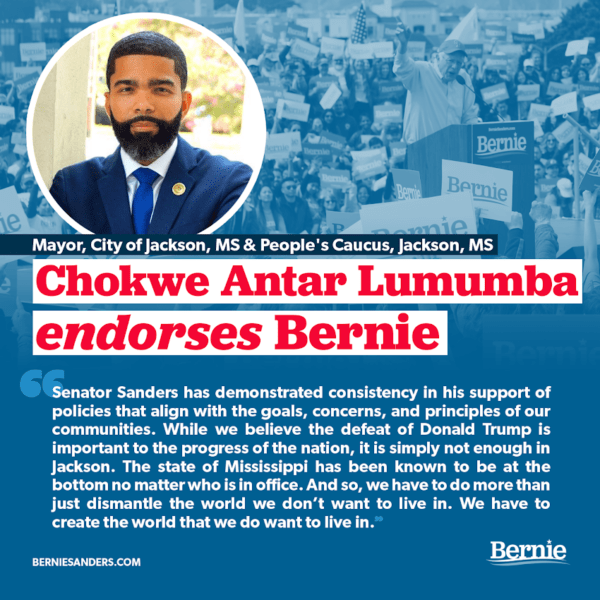 U.S.A. – -(Ammoland.com)- “Jackson Mayor Chokwe Antar Lumumba on Friday said he signed an executive order to temporarily ban open carry of firearms in the city, so long as there’s a civil emergency related to the COVID-19 crisis. And he’s also seeking a permanent ban of the state law,” the Clarion Ledger reported Sunday. “The order remains in effect through Thursday. It is possible it will be extended, according to the city’s existing stay-at-home orders.”

It’s a clearly illegal order that violates state law. That’s never stopped “progressive” mayors from flouting duly enacted laws that stand in the way of their agenda before. In this case, Lumumba’s “justification” ought to anger anyone who can see through the weasel-wording and grasp the significance of what he’s really saying.

“Prior to open carry, when Jackson police officers saw a gun in plain view, it gave them probable cause to seize the weapon and determine whether or not it was an illegal gun,” Lumumba asserted — like that was a good thing. In other words, the trigger for a potentially lethal police confrontation …Read the Rest