Activist Wildlife Photographer Gets Bear Tag, Says He Won’t Use It 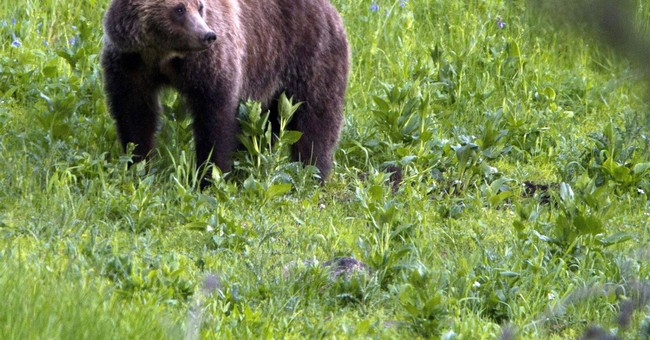 Contrary to what some people think, hunters do a lot of good for wildlife. For eons, hunters have served as a check against overpopulation of various species. In our modern era, hunting has the potential to wipe out entire species (theoretically), but game laws tend to exist precisely to prevent that. Instead, hunters tend to be the primary funders of countless conservation efforts.

Well, it doesn’t stop some anti-hunting activists from still acting like hunters are pure evil.

A social media group formed around an anti-grizzly hunting movement is claiming a victory of sorts after one of its members announced he drew a coveted grizzly tag with zero intention of harvesting a bear.

The group, Shoot ’em With a Camera, was created around the time the hunt was originally announced. Their main goal: encourage those opposed to Wyoming’s scheduled grizzly bear hunt to apply for one of the limited (22) tags and then let it go to waste.

Tom Mangelsen, a Jackson, Wyoming resident and critic of the state’s proposed hunt, made an announcement …Read the Rest