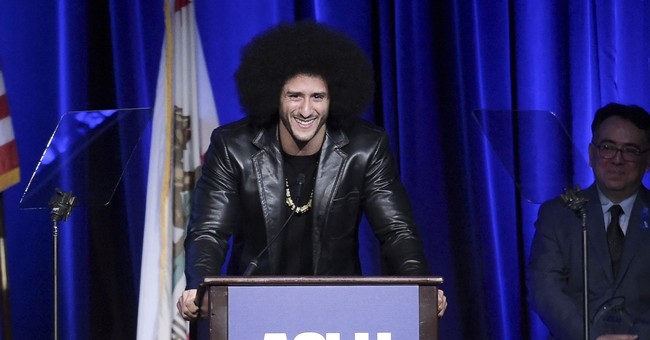 Years ago, while watching a debate about the ACLU, someone asked why a group that supposedly defends the Bill of Rights ignores the Second Amendment so completely. The other side simply remarked that the ACLU doesn’t fool with it because there are other groups that defend the Second Amendment, but few that focus on the others.

For a while, I accepted that well enough. I mean, I don’t always buy the ACLU’s position, but I could accept that they simply left the Second Amendment to other organizations more focused on that sacred right.

However, it now seems that the other guy was wrong. There’s a completely different reason the ACLU ignores the Second Amendment from their activities. It’s because, surprise surprise, they’re anti-gun.

What purpose is served by the American Civil Liberties Union? I know that the words “civil liberties” appear right there in the name, but it’s increasingly difficult to take that seriously as the organization’s mission. Just a month after leaked internal ACLU case-selection guidelines revealed the organization to be stepping back from viewpoint-neutral advocacy of free speech rights, the ACLU claims that vigorous advocacy for self-defense rights is to blame for government expansion of the security …Read the Rest