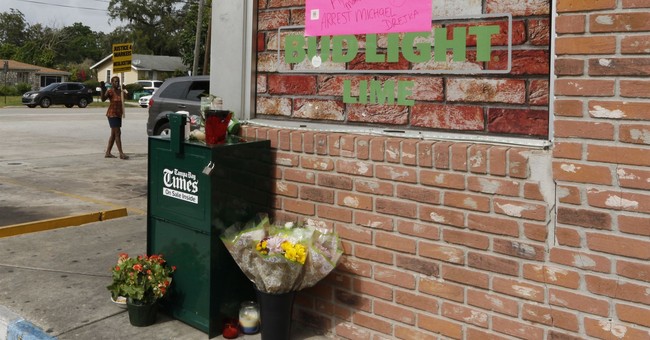 The mainstream media is, in theory, there to report on stories so people know what is going on. They’re not supposed to take sides, simply share the fact so people can make up their own mind.

Now, in fairness, it’s difficult for anyone to be completely unbiased in every interaction. People have opinions and those color their efforts. It’s not difficult to find the bias if you know how to look at even seemingly unbiased reports.

However, there’s no excuse for it when you make it to the national news level. For example, take ABC News and their report on the recent Florida parking lot shooting.

A lawyer for the family of a Florida man shot dead in a fight over a parking space said Tuesday that if authorities allow the gunman to go free based on the state’s controversial Stand Your Ground law they will be “sanctioning murder.”

The family of Markeis McGlockton spoke out during a press conference at a church in Clearwater, Florida, saying they want justice for their loved one and will not rest until the State Attorney files charges against the man who gunned him down.