A Time to Kill : The Myth of Christian Pacifism ~ Book Review 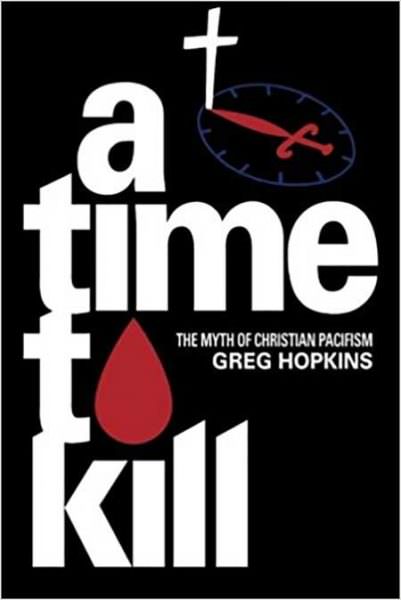 Buckeye, AZ –-(Ammoland.com)- Regardless of your faith, or lack thereof, Biblical teachings frequently play into discussions about self-defense and disarmament, and this book provides strong arguments for pushing back against the widespread notion that Jesus would expect his followers to passively accept evil acts.

Although Jesus has often been portrayed as a pacifist who would allow bad things to happen – such as His crucifixion – that image is a misunderstanding of Jesus and of His mission. Much of the Biblical doctrine of force comes directly from the Old Testament – the Jewish Tanakh – which is the foundation of our Judeo-Christian system of laws.

When and whether a Christian might use deadly force is a debate that goes back to the earliest days of Christianity. Can a Christian use deadly force in a way that does not violate the tenets of his faith? When? Under what circumstance? The default position for many gun owners in the conservative evangelical tradition has been to hope that Jesus would not condemn defending ourselves and our family, based on Luke 22:36 (“and he who …Read the Rest