5 Modern Retro Rifles That Should Be in Your Collection 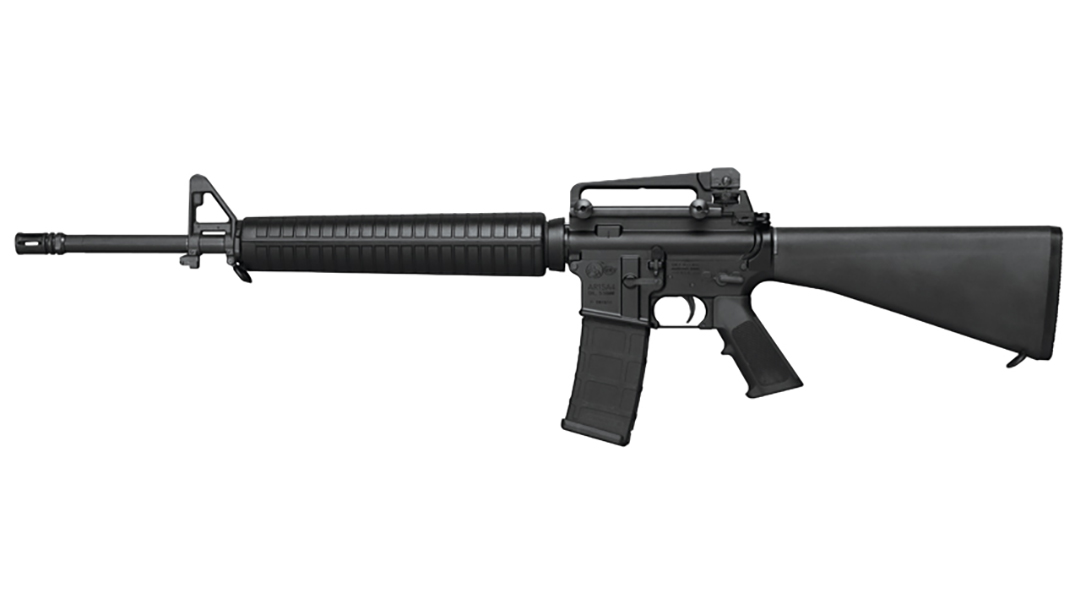 While hard to believe by many people, enough time has passed for Eugene Stoner‘s original AR-pattern rifles to be classified as “Curios & Relics” by the government. How can a platform that is still in wide use today qualify? The BATFE considers a firearm that was manufactured “at least 50 years prior to the current date” to fall under their definition of Curio & Relic, or C&R.

Brownells Adds to Retro Line With Debut of BRN-605 Carbine

This means that Colt’s SP1, which began production in 1964, obtained C&R status back in 2014. Based on serial numbers, it is believed that there are more than 10,000 C&R-eligible AR-15 rifles in existence right now.

Everything old is new again. Combine the popularity of the AR platform with the resurgence of all things retro, and it comes as no surprise that those original Stoner-designed rifles have become highly desirable collector’s items.

Unfortunately for many of us less well-heeled collectors and AR enthusiasts, those original rifles remain beyond our budgetary grasp. This has opened the market for “retro clones”—rifles that closely match the original design and appearance, but for a fraction of the price. Multiple companies have gotten into the game, offering …Read the Rest