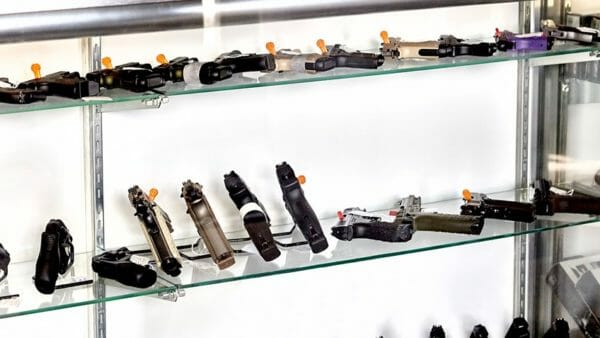 U.S.A. -(AmmoLand.com)- In response to COVID-19, on April 14th, the Portland Mayor and City Council adopted Order No. 156-19/20, which replaced the list of essential businesses previously authorized by the city. The order stated that “Gun shops shall not be considered an essential business or service within the City of Portland.”

Last night, freedom-loving Americans scored a victory when the Mayor and City Council adopted an amendment to Order No. 167-19/20 which removed the illegal classification of gun shops as “non-essential.” Thanks to the activism of law-abiding gun owners, our constitutional rights are being protected!

Not only did the original order directly conflict with the new list of essential businesses published on April 3rd by the Mills administration, but it blatantly conflicted with Maine’s preemption law. State preemption prevents local governments from enacting gun control ordinances and creating a confusing patchwork of local laws. Law-abiding citizens should enjoy the same rights, regardless of where they reside or travel. Maine statutes have no exception for local government acting in an emergency – which means the City of Portland would violate state law by classifying gun shops as non-essential businesses and ordering them to …Read the Rest