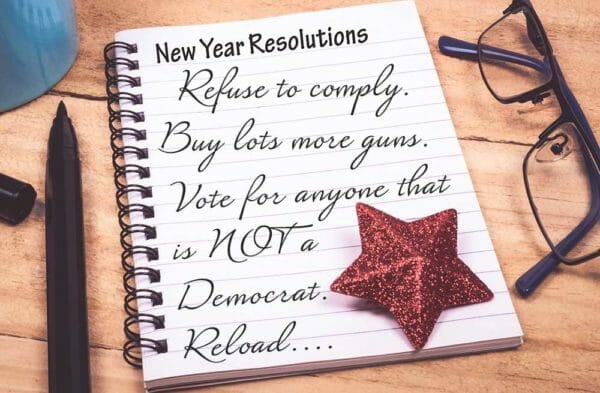 USA – -(AmmoLand.com)- After four consecutive years of events that have become more and more surprising, you can be sure the momentum will continue. It may be difficult for some people to believe, but 2019 will be even more filled with surprises than the last four years.

This means that all of us should set our assumptions and “expert knowledge“ to one side and approach the new year with a sense of humility and curiosity. The world is bigger than we are, and its potential for surprising us is greater than our potential for understanding enough to predict these surprises.

Start with New Year’s Eve 2015. Who would have predicted that Senator Bernie Sanders would emerge as the “youth” candidate galvanizing college campuses and building an online fundraising machine capable of supporting a serious insurgency? Who would have predicted that Secretary of State Hillary Clinton would combine four huge mistakes to undermine her own campaign (building a weak campaign team; developing no new exciting issues beyond the sense that it was her turn; failing to attract new people; and making security mistakes with her email accounts, servers, and devices that would haunt her up to election …Read the Rest