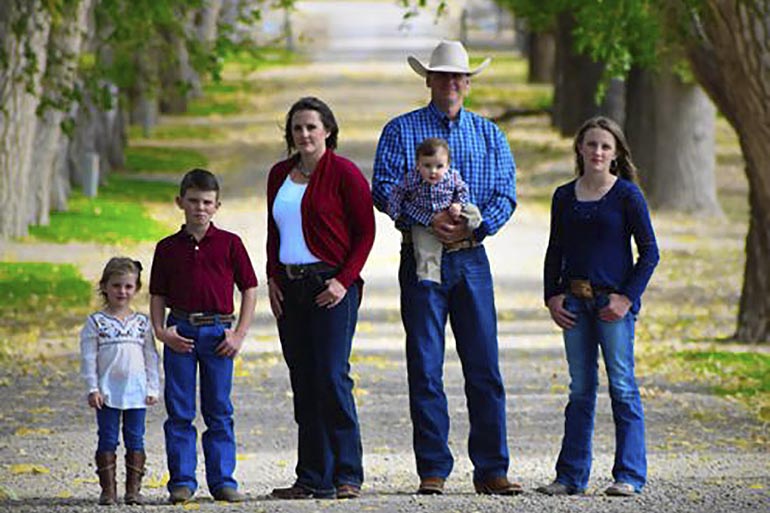 On morning of July 25, 2018, Bridger Petrini was working out his dogs for the upcoming bear season in New Mexico near the Colorado border. Petrini purchased his professional guide service eight years ago from his father, who started it in 1985. Bear season would open in less than three weeks, and the dogs had to be in shape for it.

He had made some important appointments in Raton, the nearest town, for that afternoon.

He was within a quarter mile of the house, when the dogs unexpectedly found a bear and took off. He and the dogs were so close to the house, his 10-year-old son and 13-year-old daughter saw and heard the dogs and the bear run by.

Bridger’s son called and asked if he could come with his father to get the dogs. Bridger told him to run the quarter mile to where Bridger was. They started after the dogs and the bear in a Kawasaki Mule.

A little later, his wife Janelle called. Bridger’s sister was visiting. She had never seen a bear in the wild. His wife suggested he come back and pick his sister up. Bridger told her he couldn’t do so. He …Read the Rest